Electron-positron vacuum instability in strong electric fields. Relativistic semiclassical approach: https://arxiv.org/abs/2102.07182
D. N. Voskresensky
Instability of electron-positron vacuum in strong electric fields is studied. First, falling to the Coulomb center is discussed at Z>137/2 for a spinless boson and at Z>137 for electron. Then, focus is concentrated on description of deep electron levels and spontaneous positron production in the field of a finite-size nucleus with the charge Z>Zcr≃170. Next, these effects are studied in application to the low-energy heavy-ion collisions. Then, we consider phenomenon of "electron condensation" on levels of upper continuum crossed the boundary of the lower continuum ϵ=−m in the field of a supercharged nucleus with Z≫Zcr. Finally, attention is focused on many-particle problems of polarization of the QED vacuum and electron condensation at ultra-short distances from a source of charge. We argue for a principal difference of cases, when the size of the source is larger than the pole size rpole, at which the dielectric permittivity of the vacuum reaches zero, and smaller rpole. Some arguments are presented in favor of the logical consistency of QED. All problems are considered within the same relativistic semiclassical approach.
Comments: 56 pages, 6 figures

A new look at the Feynman `hodograph' approach to the Kepler first law: https://arxiv.org/abs/1605.01204v1
Jose F. Cariñena, M.F. Rañada, M. Santander
Hodographs for the Kepler problem are circles. This fact, known since almost two centuries ago, still provides the simplest path to derive the Kepler first law. Through Feynman `lost lecture', this derivation has now reached to a wider audience. Here we look again at Feynman's approach to this problem as well as at the recently suggested modification by van Haandel and Heckman (vHH), with two aims in view, both of which extend the scope of the approach.
First we review the geometric constructions of the Feynman and vHH approaches (that prove the existence of {\itshape elliptic} orbits without making use of integral calculus or differential equations) and then we extend the geometric approach to cover also the {\itshape hyperbolic} orbits (corresponding to E>0). In the second part we analyse the properties of the director circles of the conics, which are used to simplify the approach and we relate with the properties of the hodographs and with the Laplace-Runge-Lenz vector, the constant of motion specific to the Kepler problem. Finally, we briefly discuss the generalisation of the geometric method to the Kepler problem in configuration spaces of constant curvature, i.e. in the sphere and the hyperbolic plane.

Cosmic ray radiography of a human phantom: https://arxiv.org/abs/2106.01542
Christopher Morris, John Perry, F. E. Merrill
Cosmic ray muons, that reach the earth's surface, provide a natural source of radiation that is used for radiography. In this paper, we show that radiography using cosmic radiation background provides a method that can be used to monitor bulk aspects of human anatomy. We describe a method that can be used to measure changes in patients as a function of time by radiographing them using cosmic-ray muons. This could provide hourly readouts of parameters such as lung density with sufficient sensitivity to detect time changes in inflammation of the lungs in, e.g., Covid patients. 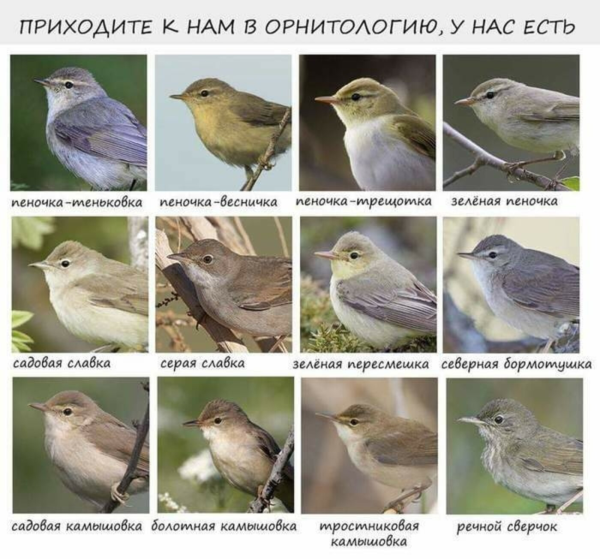