Results of theoretical studies of the quantum unstable systems caused that there are rather widespread belief that a universal feature od the quantum decay process is the presence of three time regimes of the decay process: the early time (initial) leading to the Quantum Zeno (or Anti Zeno) Effects, "exponential" (or "canonical") described by the decay law of the exponential form, and late time characterized by the decay law having inverse--power law form. Based on the fundamental principles of the quantum theory we give the proof that there is no time interval in which the survival probability (decay law) could be a decreasing function of time of the purely exponential form but even at the "exponential" regime the decay curve is oscillatory modulated with a smaller or a large amplitude of oscillations depending on parameters of the model considered. 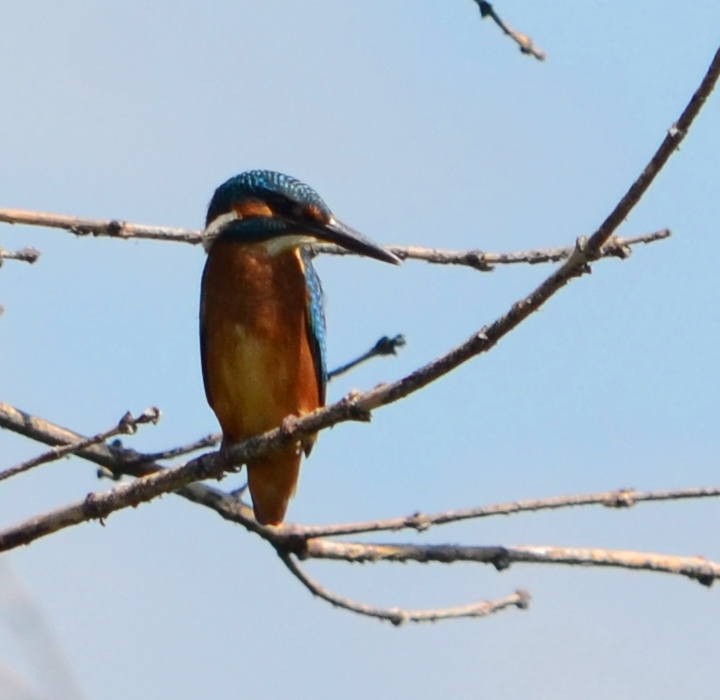