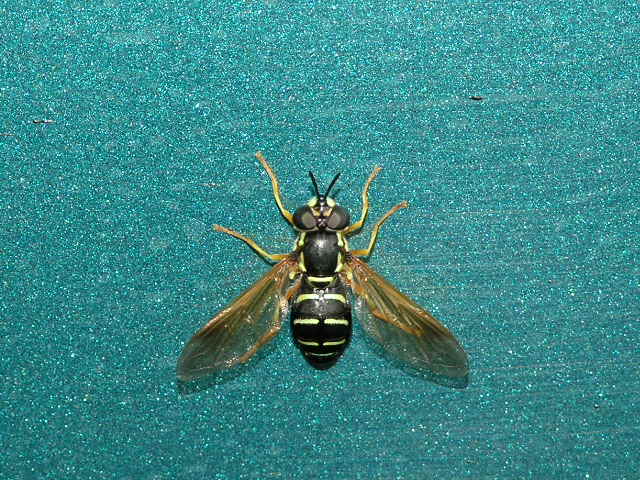 Atomic physics and hadronic physics are both governed by the Yang Mills gauge theory Lagrangian; in fact, Abelian quantum electrodynamics can be regarded as the zero-color limit of quantum chromodynamics. I review a number of areas where the techniques of atomic physics can provide important insight into hadronic eigenstates in QCD. For example, the Dirac-Coulomb equation, which predicts the spectroscopy and structure of hydrogenic atoms, has an analog in hadron physics in the form of frame-independent light-front relativistic equations of motion consistent with light-front holography which give a remarkable first approximation to the spectroscopy, dynamics, and structure of light hadrons. The production of antihydrogen in flight can provide important insight into the dynamics of hadron production in QCD at the amplitude level. The renormalization scale for the running coupling is unambiguously set in QED; an analogous procedure sets the renormalization scales in QCD, leading to scheme-independent scale-fixed predictions. Conversely, many techniques which have been developed for hadron physics, such as scaling laws, evolution equations, the quark-interchange process and light-front quantization have important applicants for atomic physics and photon science, especially in the relativistic domain.