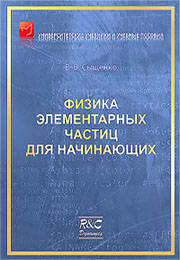 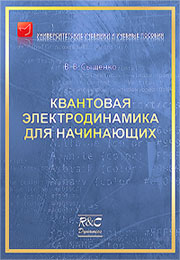 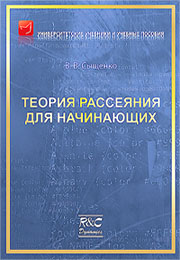 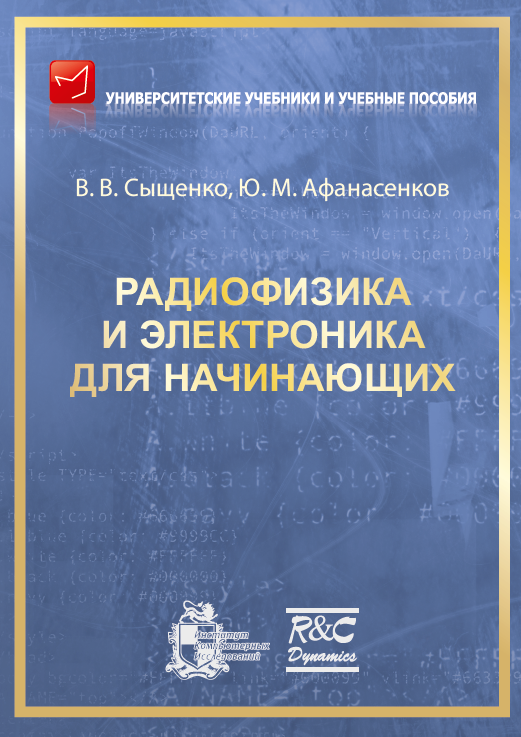 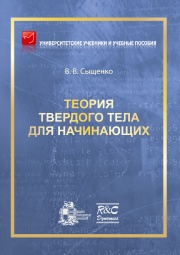 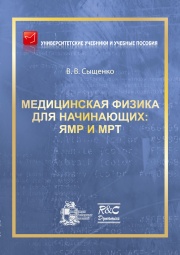 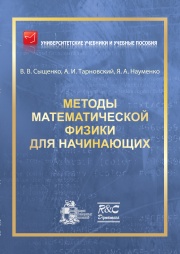 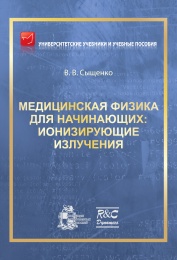 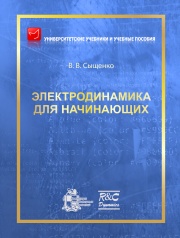 Klaus Heinemann, Daniel Appelö, Desmond P. Barber, Oleksii Beznosov, James A. Ellison
In this paper we describe our work on spin polarization in high-energy electron storage rings which we base on the Bloch equation for the polarization density and which aims towards the e-/e+ option of the proposed Future Circular Collider (FCC-ee) and the proposed Circular Electron Positron Collider (CEPC). The Bloch equation takes into account non spin-flip and spin-flip effects due to synchrotron radiation including the spin-diffusion effects and the Sokolov-Ternov effect with its Baier-Katkov generalization as well as the kinetic-polarization effect. This mathematical model is an alternative to the standard mathematical model based on the Derbenev-Kondratenko formulas. For our numerical and analytical studies of the Bloch equation we develop an approximation to the latter to obtain an effective Bloch equation. This is accomplished by finding a third mathematical model based on a system of stochastic differential equations underlying the Bloch equation and by approximating that system via the method of averaging from perturbative ODE theory. We also give an overview of our algorithm for numerically integrating the effective Bloch equation. This discretizes the phase space using spectral methods and discretizes time via the additive Runge-Kutta method which is a high-order semi-implicit method. We also discuss the relevance of the third mathematical model for spin tracking. Open to: All, detailed results viewable to: All. Participants: 8